It's a set of buildings built between 1400 and 1700, whose more characteristic parts are the tower, the courtyard and the XVIII century chapel. On the paper it's called "Palace", for differentiating it from a smaller building close to this one owned from the same propriety, called "Villa". 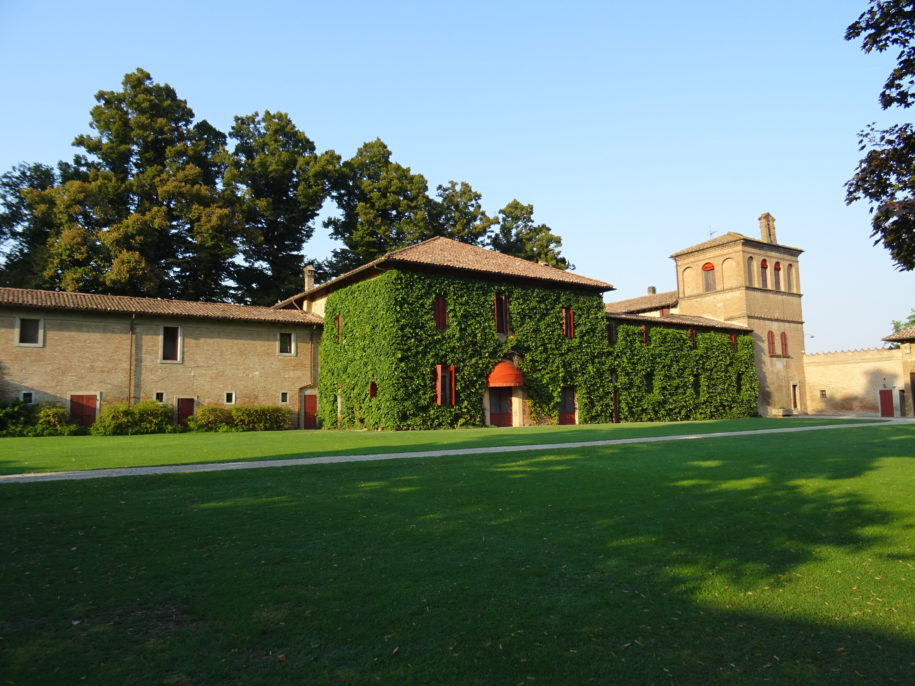 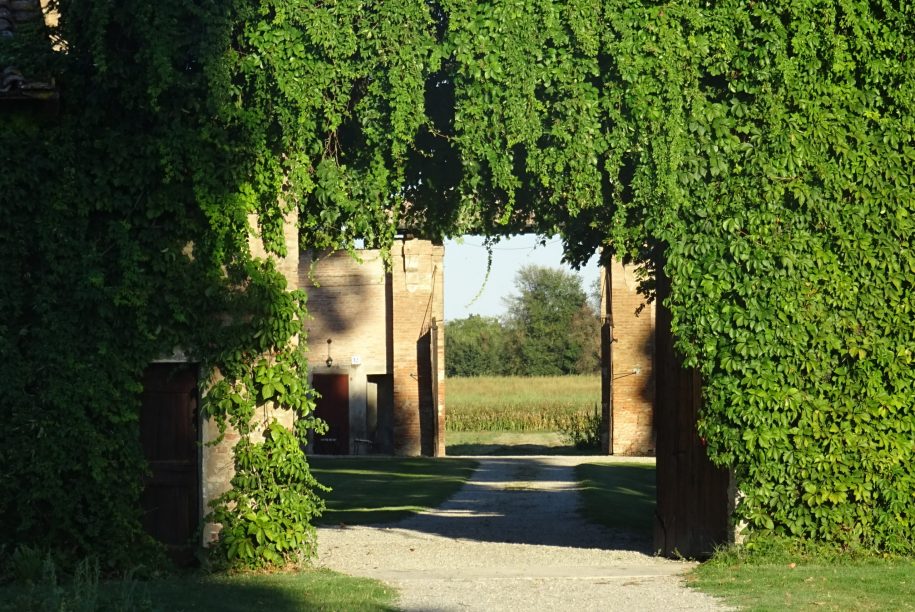 It is a complex of buildings connected among each other: residential buildings, service buildings, porches and walls. The farmhouse as a whole gives origin to a wide courtyard, which disposes of two accesses, respectively on the East and the West side, through two original wooden gates. The main building, which is developed following the classic canons of the sixteenth-century manor, was the manor house at the service of the farm and shows a square design shape, with four slopes roof e a central hall with open gallery.

The hall with open gallery is the most important part of the sixteenth-century manor, in which is founded the axis of symmetry of the palace and in which is born the idea of a simplified roman manor, and also of the citizens palace yard.

On the side od the villa, we meet a two-floors building: the top floor, long about ml 40, was the barn, while the ground floor was divided in several rooms, including a carriages and wagons shelter, a laundry whit large fireplace and area for the cauldron, at last a long and close basement with windows only on the north side that before, on the south, has a porticate realised maybe for protection, closed in a later period.

The oldest building is the three-floor tower, which has vertical links outside.

On the little tower, we can still found the bell, now used for calling farmers and manor owners around the farm.

At Palazzo Minelli you can choose to stay in one of our rooms or one of our apartments. 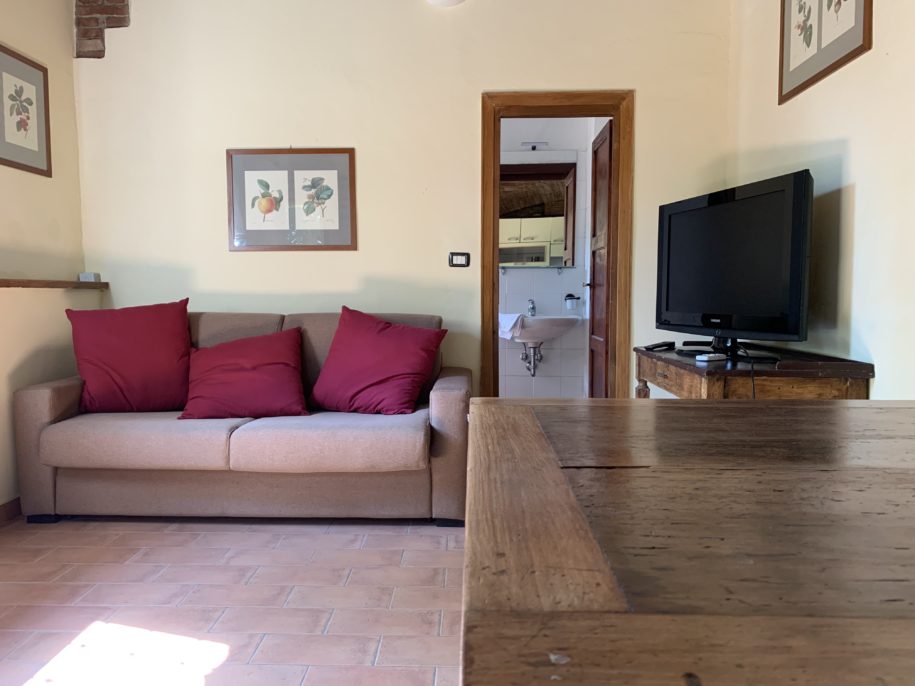